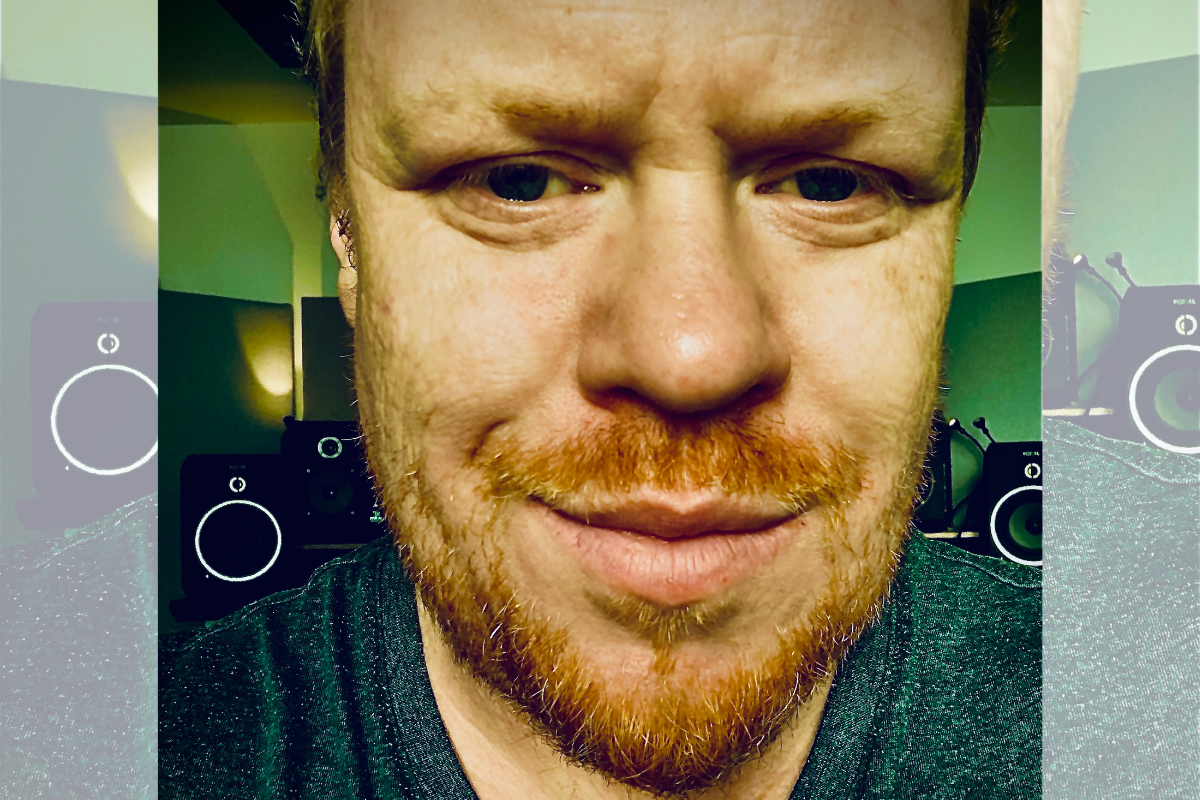 Steve ‘Dub’ Jones, the Grammy-award winning mixing engineer for The Chemical Brothers, UNKLE, and New Order joins Danube Sounds as a headmentor. The selected teams get to finalize their new demo under the accomplished producer’s guidance.

Danube Sounds proudly presents Steve Dub as one of the two well renowned headmentors from the UK. The five-time Grammy Award-winning producer, mixer, programmer and songwriter has worked with The Chemical Brothers, The Prodigy, Moby, Daft Punk, Example, Clean Bandit and many more helping them to achieve phenomenal success.

Over the years of his career, he has worked with the most influential artists applying his production, engineering and mixing skills. He has produced, mixed and co-written for artists such as Roots Manuva, Alabama 3, VV Brown, Mattafix, Audio Bullys, Mark Knight, Ali Love or Liam Gallagher and the list goes on. His talent earned no less than six UK No.1 albums, 13 top 20 singles and over ten million record sales worldwide for The Chemical Brothers - besides the GRAMMY’s.

Participants broaden their network and improve their skills during the application phase when they collaborate online with other artists from different countries on the one hand. But they also get the chance to create something new under the supervision of an experienced mentor team, then - if their demo is selected - they get to work with Steve Dub or Mo Hausler to finalize their track and get to know the extremely successful producer’s approach, workflow and creative processes. Be one of these artists, form a group, join Danube Sounds and get discovered! 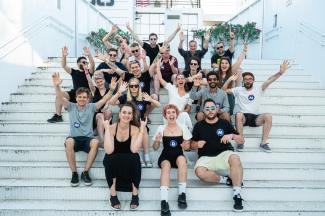 Danube Sounds EP is out now
Danube Sounds has reached its biggest milestone: the final four songs with extremely diverse and astonishing background stories are released on the Danube Sounds EP published by Banana Records. All the songs were created in a unique cross-border collaboration and are available from 27th of August. … 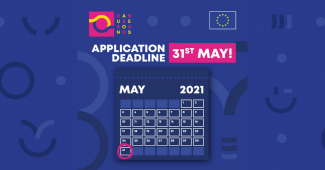 Upload your track until the end of May!
There’s three weeks left - upload your new hit until the 31st of May and be in one of the four teams who gets to work with Steve Dub or Mo Hausler! Get the best out of this cross-border collaboration! Upload your new track, mark all the contributors and celebrate the diverse background of your…