Mentors are professionals from the music industries delegated by the partners of Danube Sounds (A38 Ship, Ink Music, Lala Slovak Music Export, Overground, Tendencies21, Music Export Poland and Banana Records). They supervise the whole process of the program and have a personal relationship with the applicants. Mentors assist the forming of the regional supergroups, helping the participants to find suitable teams for their ideas. They create a pre-selected shortlist by sorting all the demos, ten tracks to each producer (headmentors). After the announcement of the four winner tracks each mentor will be assigned to two teams (working groups) and help their preparation process by giving them online workshops and preparing them for the recording session. They give relevant insights and coach the teams and members. From this point on also headmentors (producers) will be part of the working groups to help create the best tracks possible. 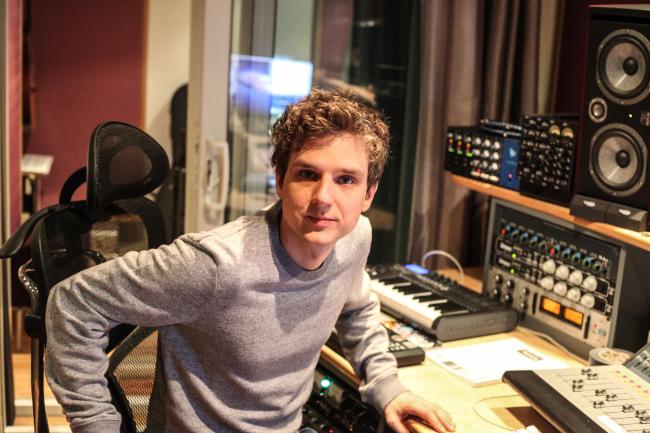 From his early days at Olympic through to working extensively with David Kosten, Mo Hausler has rapidly positioned himself as one of the freshest engineers, producers and mixers of this generation. Credits include Everything Everything, Bat For Lashes, Incognito, One Direction, HONNE and Josh Record. 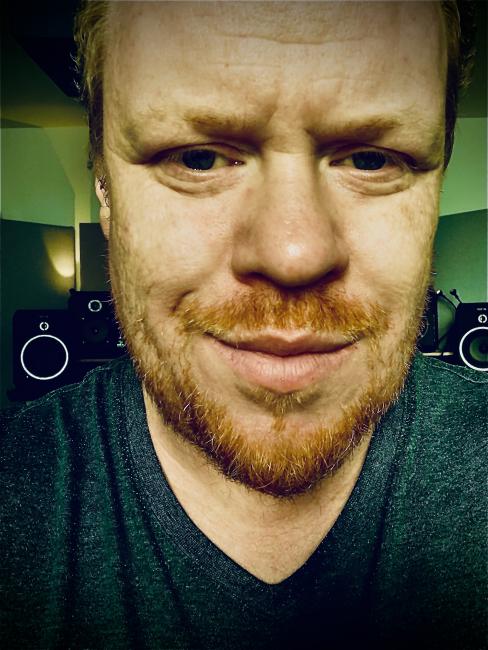 Steve Dub (Jones) is a five-time GRAMMY Award-winning producer, mixer, programmer and songwriter. Born out of the underground dance music explosion of the early 90’s, he has one on to work with some of the most influential artists of the past 20 years, such as UNKLE, Roots Manuva, The Chemical Brothers, New Order, The Prodigy, Leftfield, Primal Scream, Orbital, Beth Orton, Moby and Underworld. 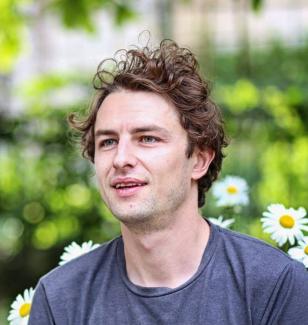 My computer and music programming were the first tools that allowed me to explore my "one-man-orchestra" possibilities. Of course playing many instruments helped, but the vision and the shape of the music I had in my mind, became a reality once I could hear them all together. These were the first steps of climbing the music production ladder. I've worked on my acts, I've changed the alias every couple of years and I've collaborated and performed with different live bands, so the projects varied more and more, until my vision was mature enough to adapt to the creation of other artists. 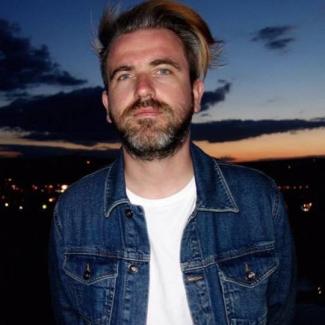 Andreas Imrich is a Slovak frontman and songwriter of indie-rock band Talkshow based in Bratislava. As producer, music composer and author of lyrics he has already released two albums and 4 EP's with the band. 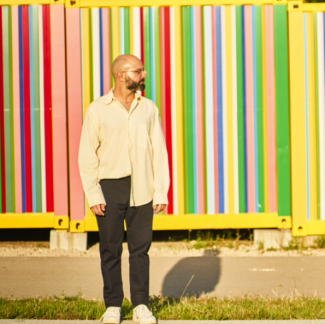 Christoph Ertl aka Christoh is a producer, songwriter, musician and singer from Vienna.
He grew up in Salzburg where started singing in an alternative rock band in 2003. In 2010 he moved to Vienna and studied singing at the Vienna Music Institute and started his 2nd band Gospel Dating Service. In 2017 he started his work as a Producer and songwriter. He is currently producing and writing for w1ze (Sony BMG, AT), Anoki (DE), Yakata (Assim Records, AT), and many more. 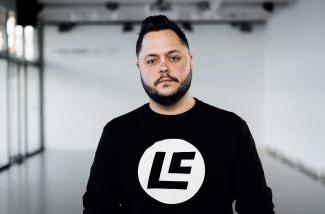 Well experienced bass music DJ with over 10 years in the music industry as an artist and also as a promoter. Worked with many major festivals like Sziget, Balaton Sound, VOLT, Strand and artists like Marshmello, Troyboi, King Krule, Denzel Curry, Yung Lean, Getter, NGHTMRE, Borgore, Rezz, Kayzo etc. Electronic music booker of A38 since 2015. CEO and founder of Next Level Budapest and Next Level Music School. 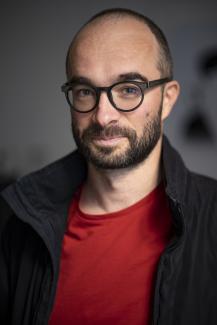 As part of Tendencies 21, he is taking care of a number of projects involving different campaigns related to music or popular culture for brands such as Coca-Cola, Burn Energy, Etnia Barcelona or Orange. Being experienced in various fields of the music business (international communications of Sziget Festival management, founder and CEO of Eastaste music licensing till 2018 and founder of Budapest Showcase HUB) he has been involved in a number of national and international programs. 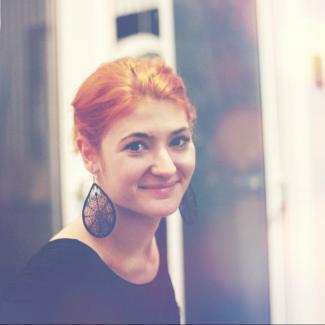 From the front row directly to the backstage. That’s my story. While working for almost six years with the Overground Music team, the constant thing that I’ve been learning is dealing with artists. They are fantastic creatures! 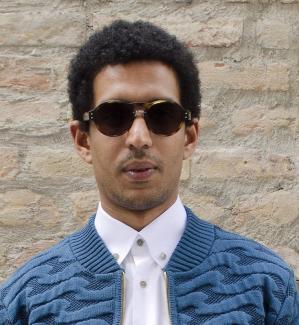 Kamau Makumi is a music producer and songwriter. He’s the lead singer of Hungarian indie band Mary PopKids. Having worked with musicians in Europe, Asia and the US, Kamau participated in a number of songwriting camps in the last few years in Sweden, Taiwan, Poland and Hungary. He is also the co-founder and A&R of Banana Records, a subsidiary of Universal Music Group. 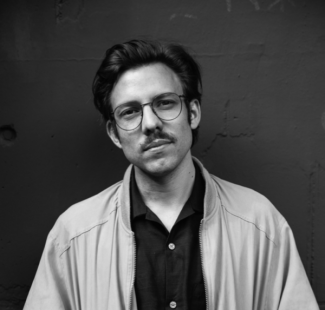 Mario Fartacek aka FAR I MAR is a passionate and well known music producer, sound engineer and composer based in Vienna. Beside his work in music production, he is part of the AUSTRIAN AMADEUS AWARD winning electronic-pop duo MYNTH and the Skygaze-formation GOOD WILSON. 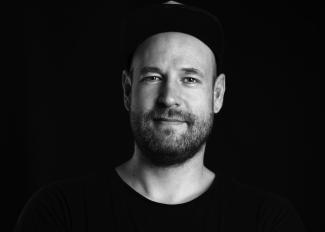 Well experienced music producer and composer with over 20 years in the music industry, focusing on the advertising area with over 1000 commercials of experience, all original compositions, in all music styles. Worked with many major brands, like McDonalds, Tesco, Coca-Cola, Fanta, Telekom, Vodafone, Cappy, Gösser, Dreher, Spar, Lidl, Aldi. Had lead role in major bands with composing, producing and branding skills, and also as a keyboard player on stage for 10 years. Produced several albums and songs for different bands in Hungary, and now runs a record label called Banana Records, partnering with Universal Music. 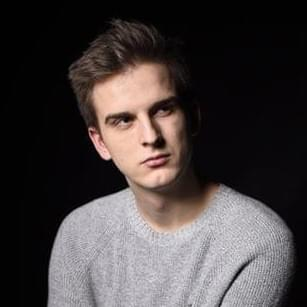 Mikołaj Trybulec is a producer from Warsaw, Poland. He co-wrote and produced songs for Oliver Heldens (Somebody), Duncan Laurence (Last Night) or Flux Pavilion (You & I). He also did several Eurovision songs: Czech Republic 2019, Spain 2020 (cancelled Eurovision) and this year T.B.A. His main focus is pop with 80's influences, urban music and EDM (slap house, brazilian bass).